From the first day, we set out to solve problems from universities, and their students. 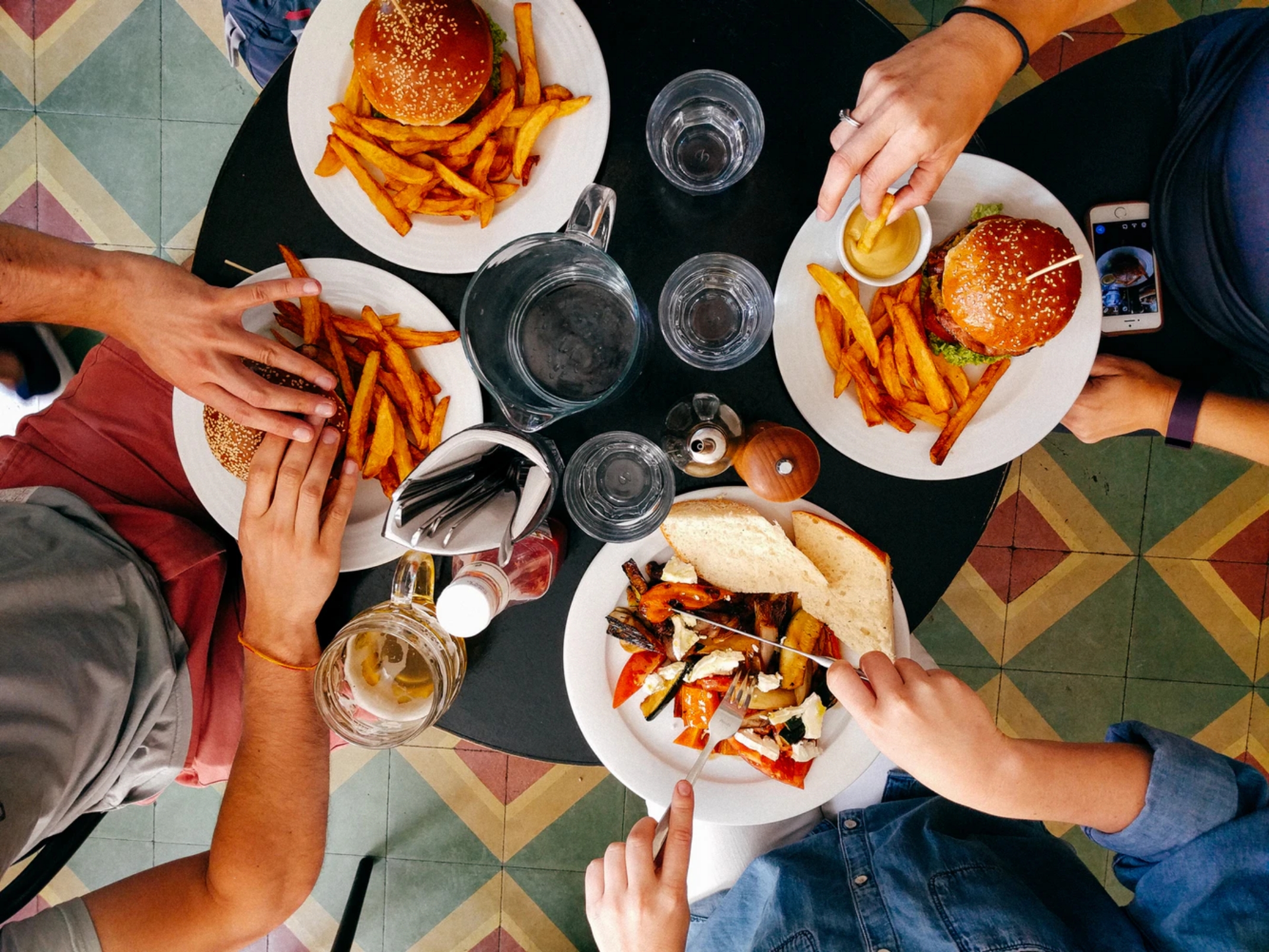 Why choose CampusBites for your on-campus dining needs?

Allow Students To Earn an Income

Jay Louricas, Eric Martin, and Jackie Page met at the University of St. Thomas in St. Paul, Minnesota. As fellow entrepreneurship majors and teammates on the universities competitive entrepreneurship team, they soon became close friends. As freshman in college Jay and Eric came up with the idea to delivery meals from the campus dining halls to the dorms for a small fee. Given that college kids are inevitably lazy, and walks to the dining halls can be very cold in Minnesota, it was a hit. While running what was originally called "LazyDay Delivery", they started to realize how many meals students skipped or ordered from an off campus restaurant out of laziness, long lines, and cold walks.

They later realized that this was even more of an opportunity for the universities than it was the students, and they went to work on CampusBites. They brought in Jackie (who in the mean time became an award winning entrepreneur herself), and set out change on-campus dining forever.

"This is going to help a lot of people"

"Our goal has always remained the same, be helpful. Helpful to universities both through our services, and earning potential. And be helpful to students who deserve the most during their college experience." 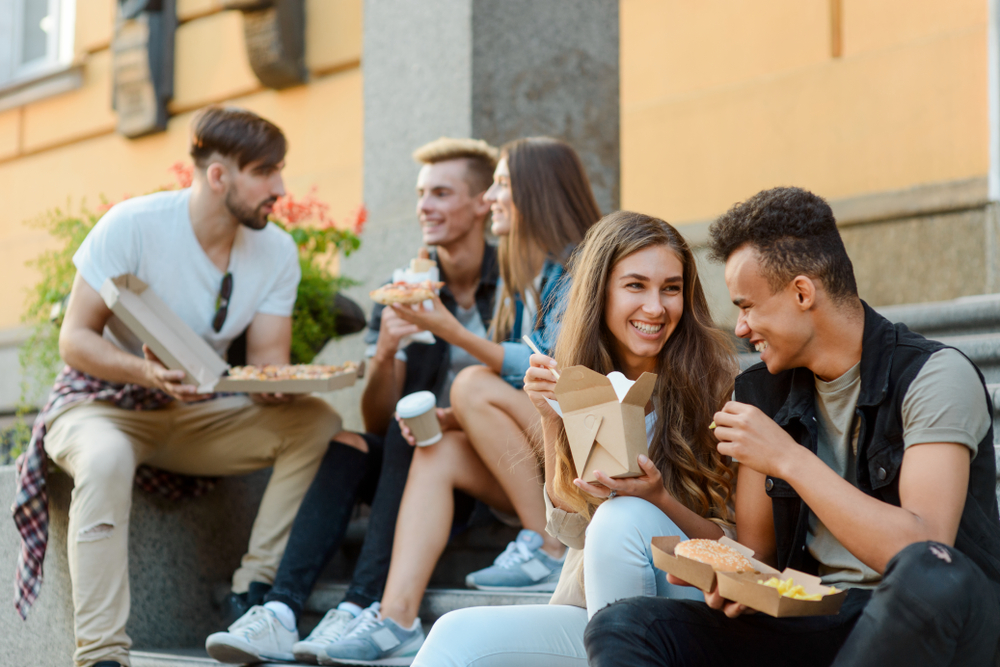 For years major players in food delivery tried to shape their restaurant focused platforms to fit the university mold, and for years many have failed to hit the nail on the head. CampusBites recognized the key differences between standard restaurant dining, and university dining, and all comes down to the details, and going the extra mile. Things like our integrations with CBORD, or order throttling services to ensure on-campus eateries don't become over whelmed.

We know the importance of preserving campus security which is why we will never have a non-student carry out an on-campus delivery, or step foot on a campus dining hall or dormitory. We will always allow students to earn on their own time, and pay them a respectable fee. Our mission always will be to make it easy to eat, and easy to earn, with CampusBites. 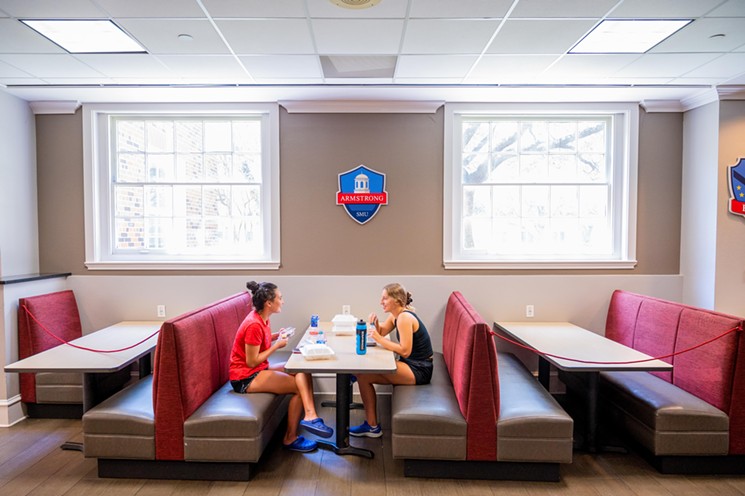 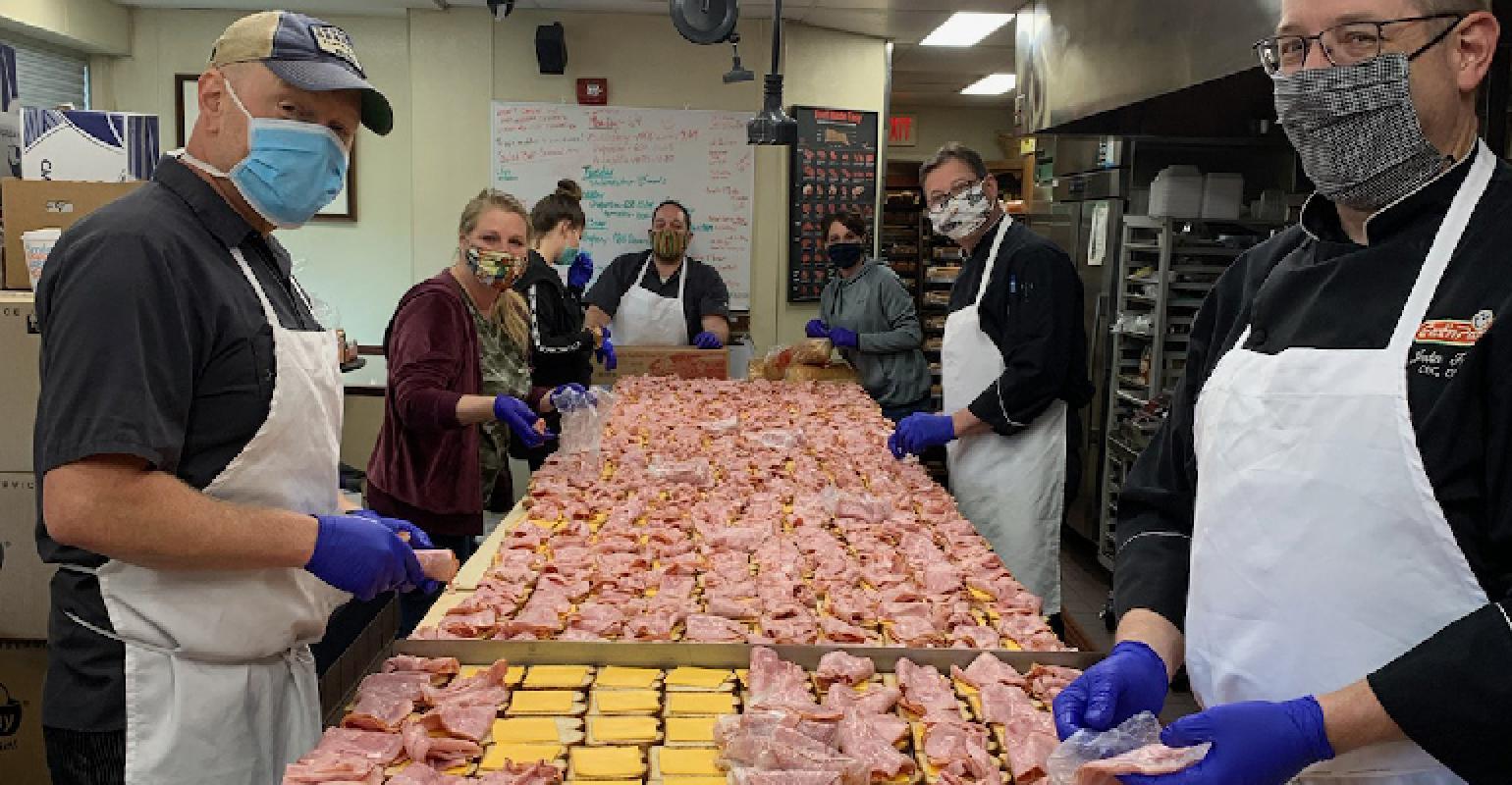 How onsite dining met the coronavirus challenge with innovation 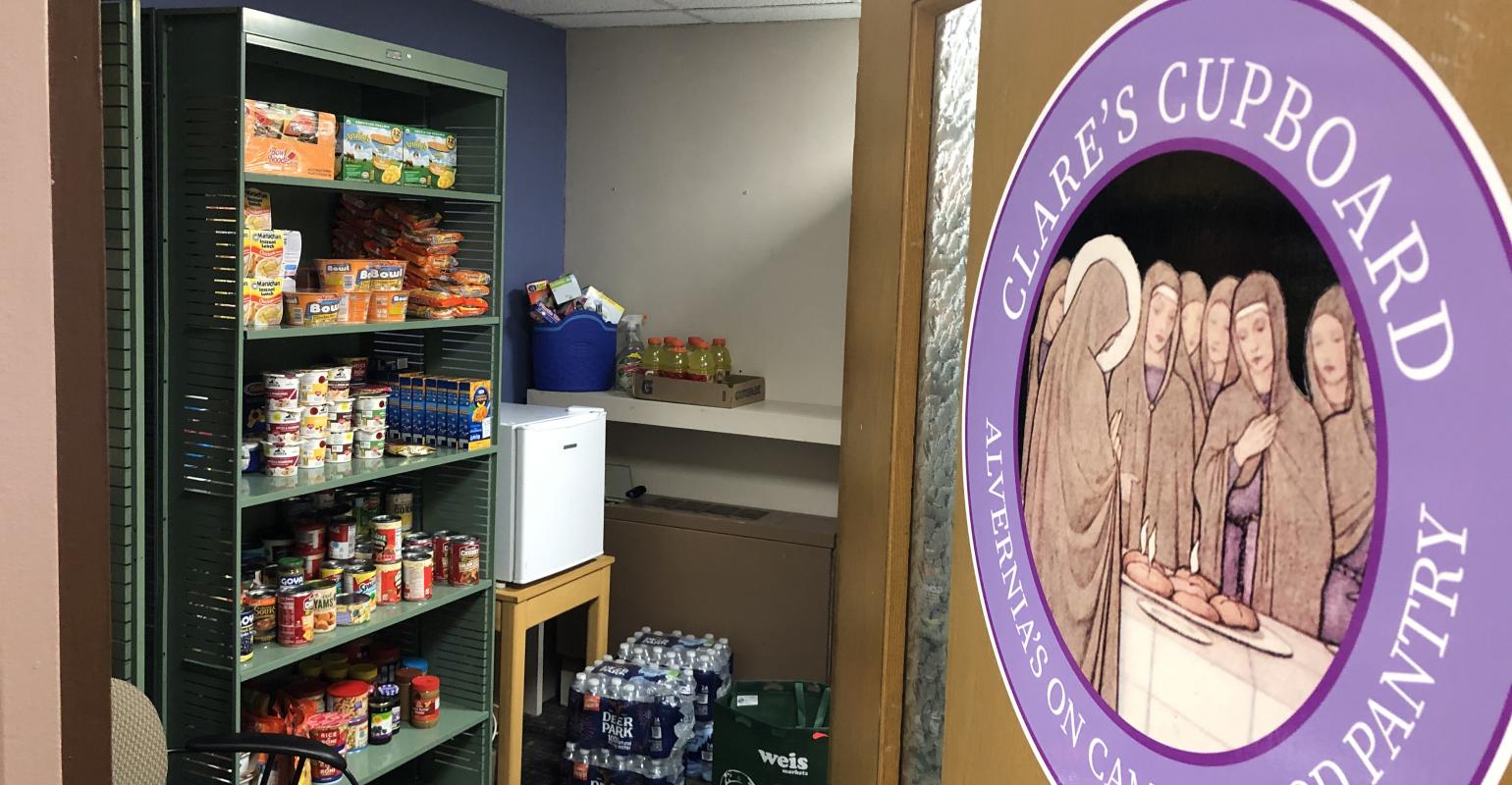 Average Dining Revenue Booked Through CampusBites (per year, per university) 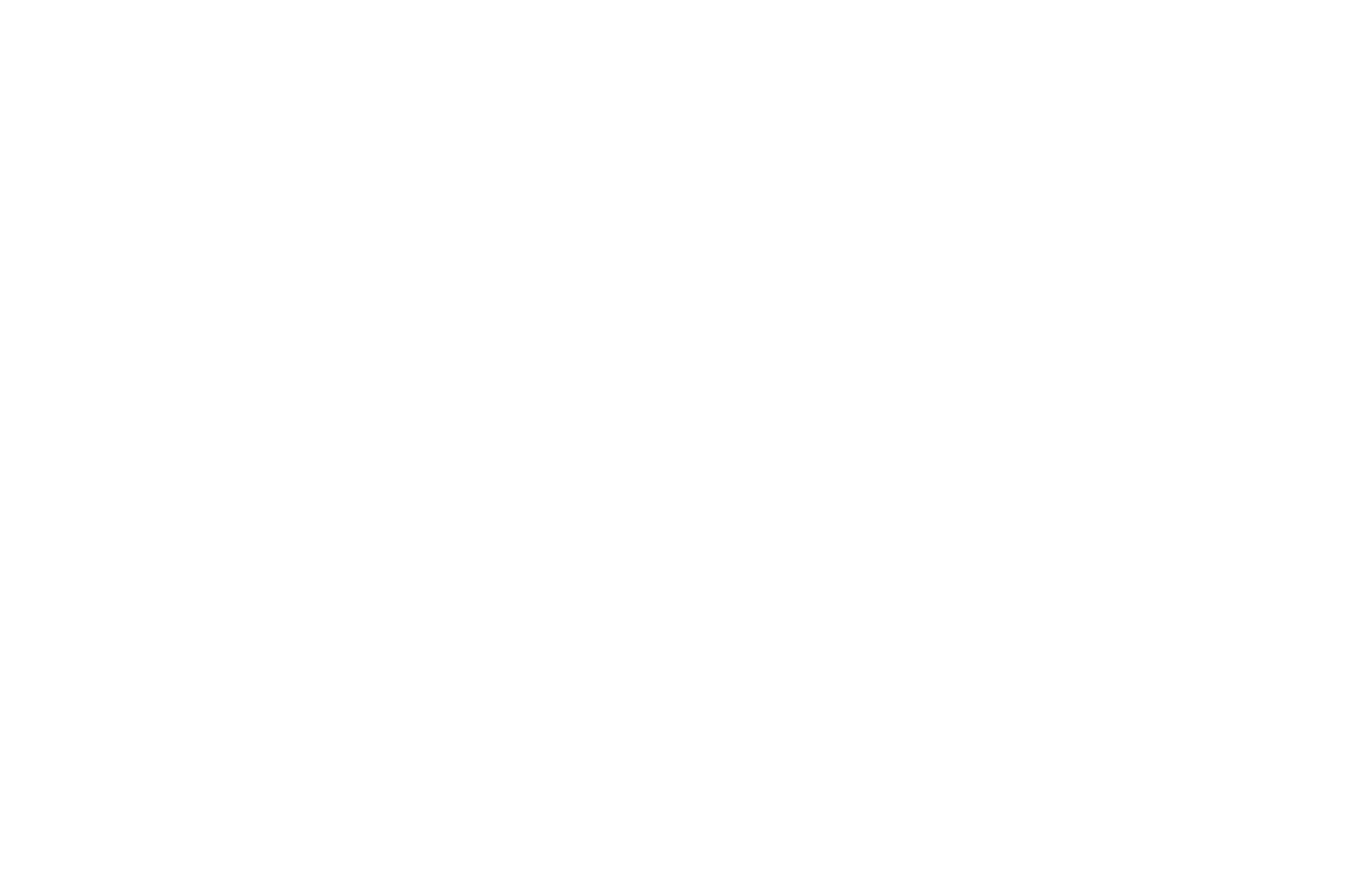 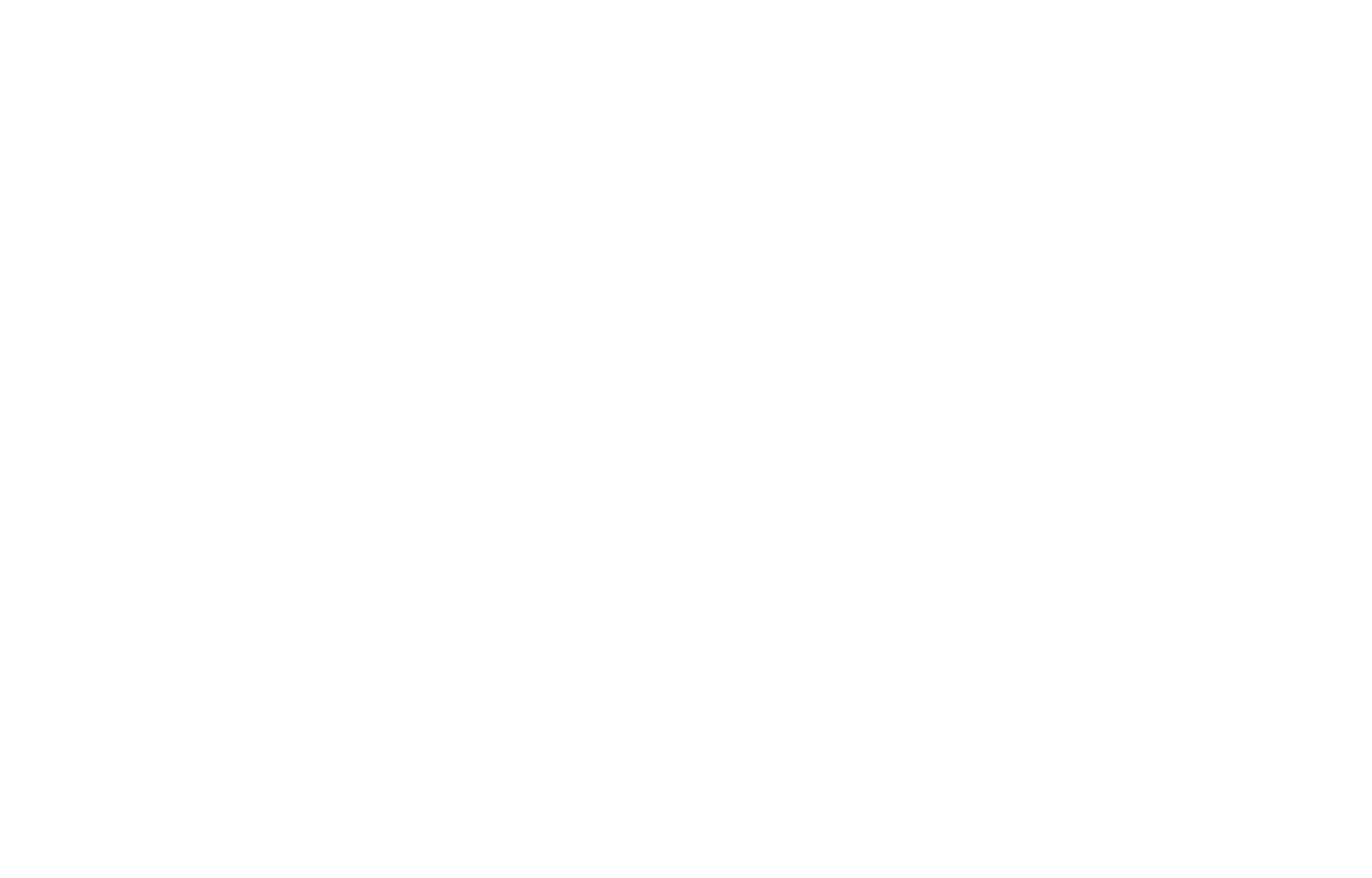 Universities can send RFPs to jay@campusbites.com